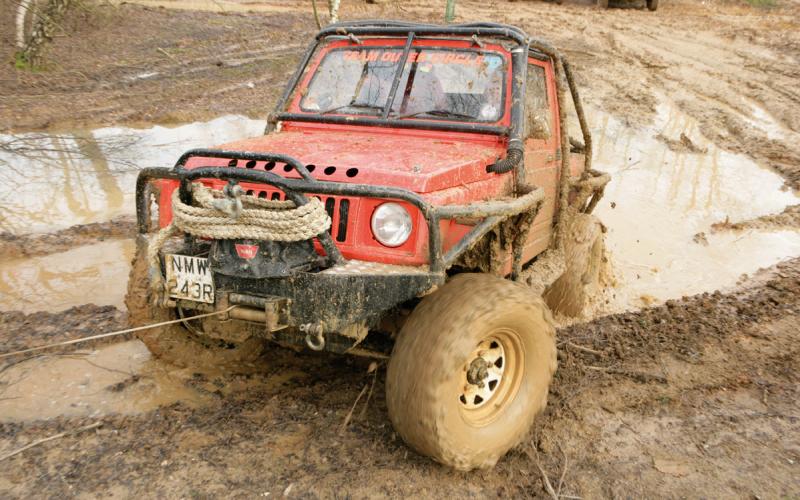 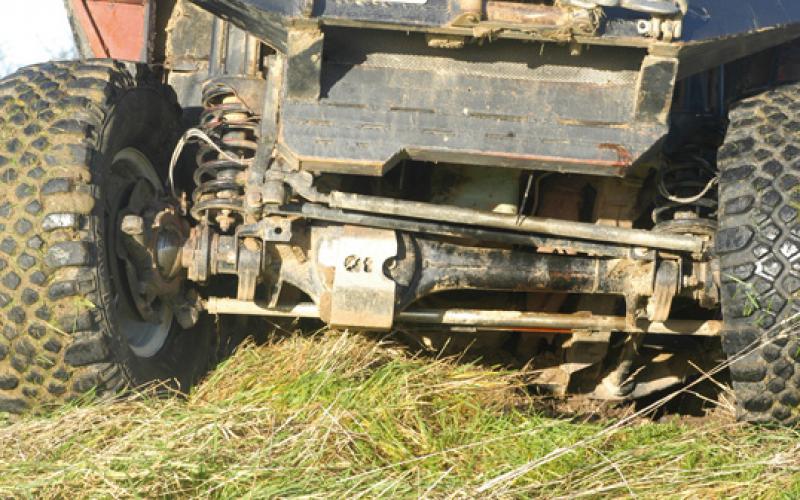 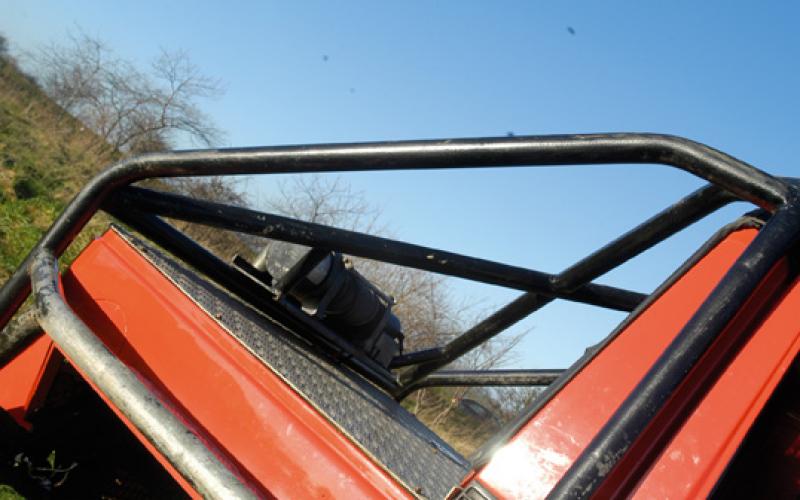 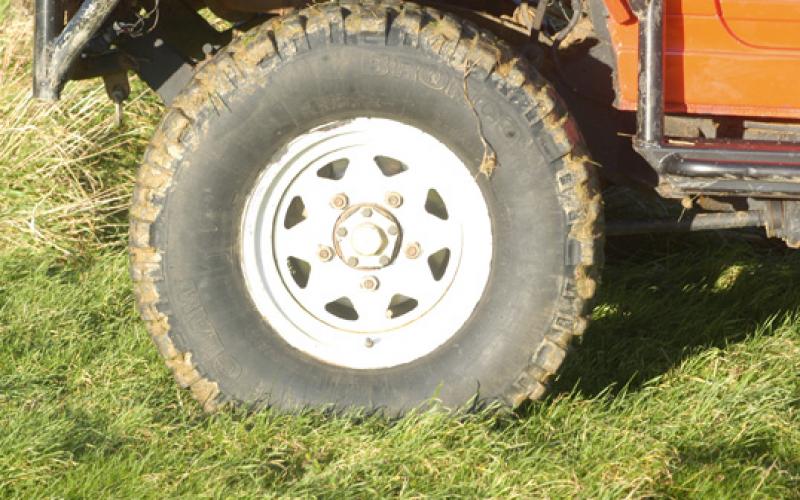 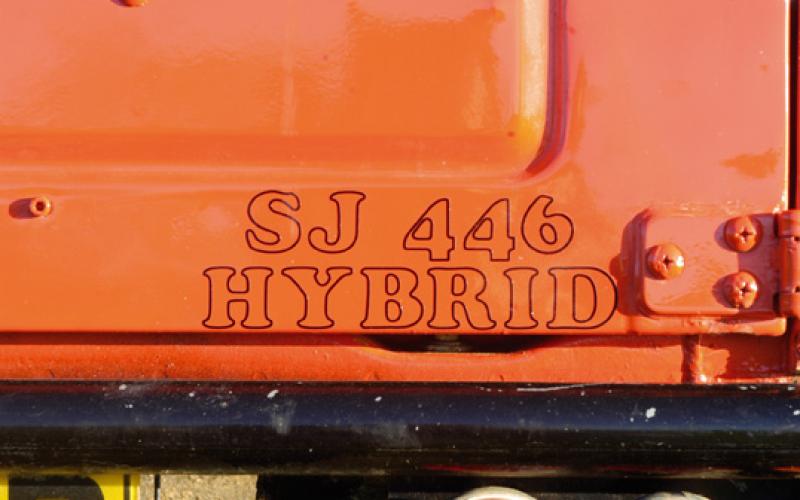 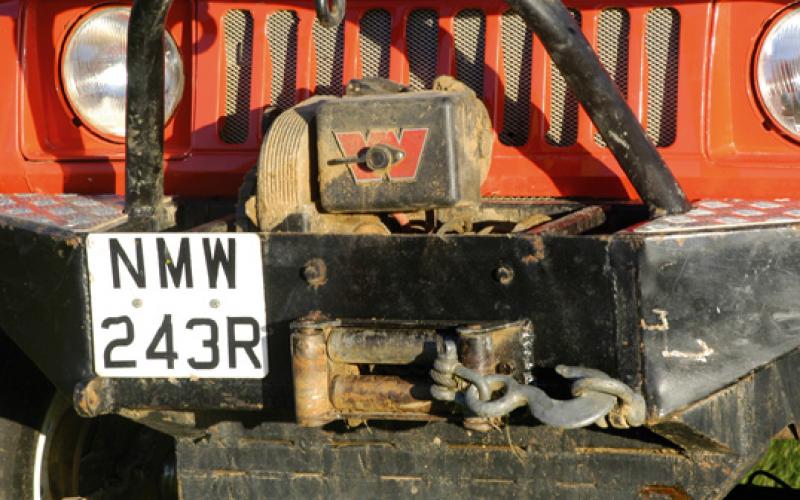 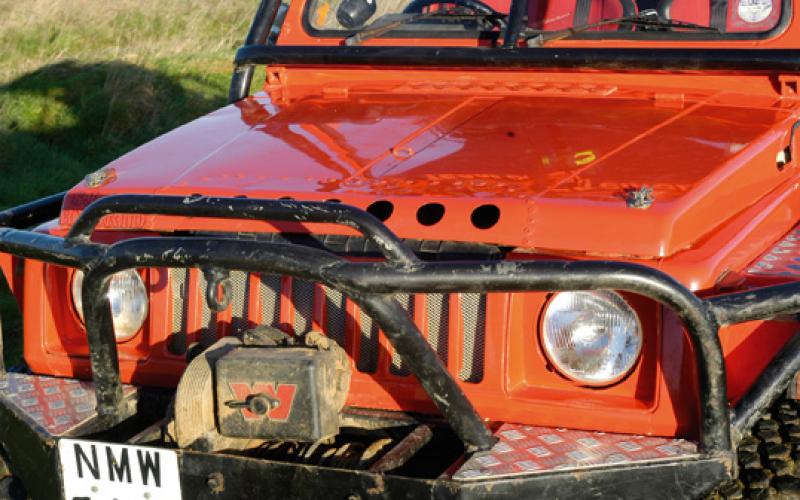 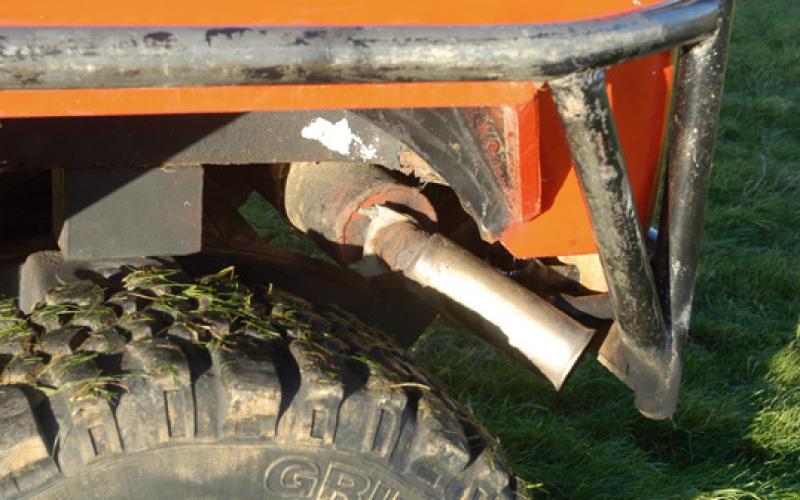 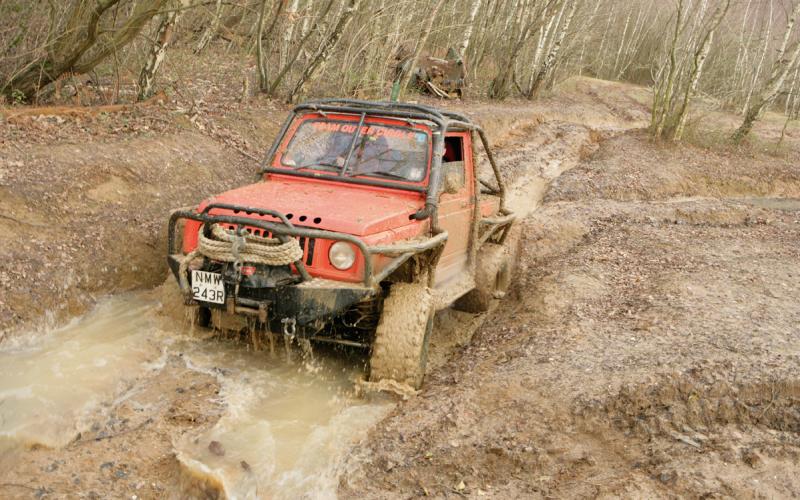 When Troy Casaletto bought his Suzuki SJ, it was a ‘total wreck.’ Now there’s nothing of the wreck about it… nor indeed much of the Suzuki.

In the modern world of off-roading, it’s rare to find a modified vehicle without at least a few bits and pieces sourced via eBay. Whether it’s a spare set of tyres, an unwanted snorkel or a home-brewed suspension kit someone builds in their garage and flogs piecemeal for a few quid at a time, the iconic online marketplace can be credited with helping many a vehicle builder find the bits they need.

In Troy Casaletto’s case, however, it wasn’t just the bits that came from eBay. It was the whole car.

‘I bought it as a 3.5-litre Suzuki with a Range Rover four-speed box,’ he recalls. ‘It was rubbish basically, horrible. The gearbox whined, the axles whined. It was a total wreck. I ran it for two weeks before ripping it apart.’

That was three years ago. Troy had only been into off-roading for a couple of years prior to that, but had already managed to pack in several vehicles, including a number of both Land Rovers and Suzukis, all of them modified to a greater or lesser degree. So it was natural that his biggest project to date should blend elements of the two.

The result is a Suzuki whose list of original parts and panels can be counted on one hand. Underneath, it’s a blend of Land Rover and Range Rover. It’s been used mainly for playdays, though Troy has now joined the All Wheel Drive Club with a view to taking part in winch challenges and so on.

Not that he has any intention of letting the grass grow under his feet on the vehicle front, and now this project is more or less finished, he’s building another one in which to mount his assault on the challenge world. This time it’ll be a 5.7-litre Chevy-engined Land Rover – and having seen the Suzuki in action, we reckon it’ll be more than a little tasty.

‘I kept having overheating problems,’ says Troy, ‘but the Range Rover radiator seems to have cured that. I had to cut the crossmember out at the front and put strengthening bars underneath so I could get the radiator right down. It stuck out in front of the bonnet, so I had to drop it three inches.’

With its heavy weight and V8 engine, the vehicle would lunch anything designed to work on a standard SJ. Which is why you won’t find any of that on it…

This is the SJ’s second cage; the first got crushed when it fell off a six foot drop at Slindon and landed on its roof. Hence all the extra metal.

But doesn’t that make it top-heavy? ‘It’s not that bad, actually,’ says Troy. ‘It is quite a heavy cage, but I suppose with the V8 engine and the chassis and Land Rover axles, the centre of gravity is still low enough. It’s actually no more top-heavy than a Range Rover, even with the cage, so it’s still quite stable really.’