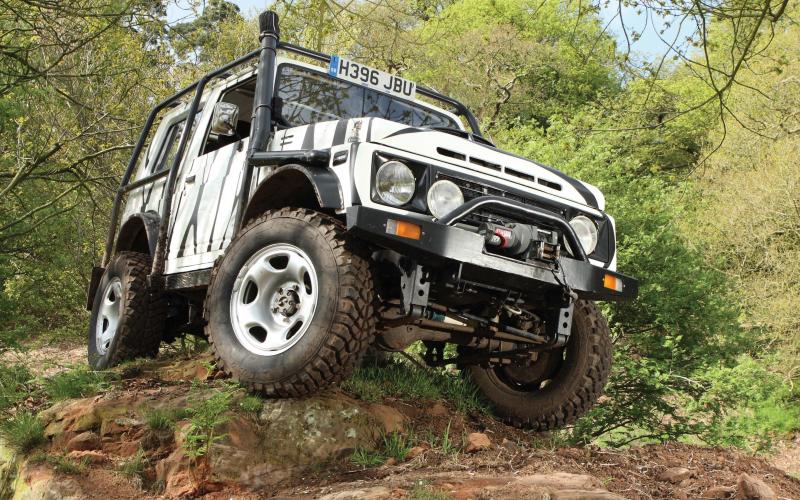 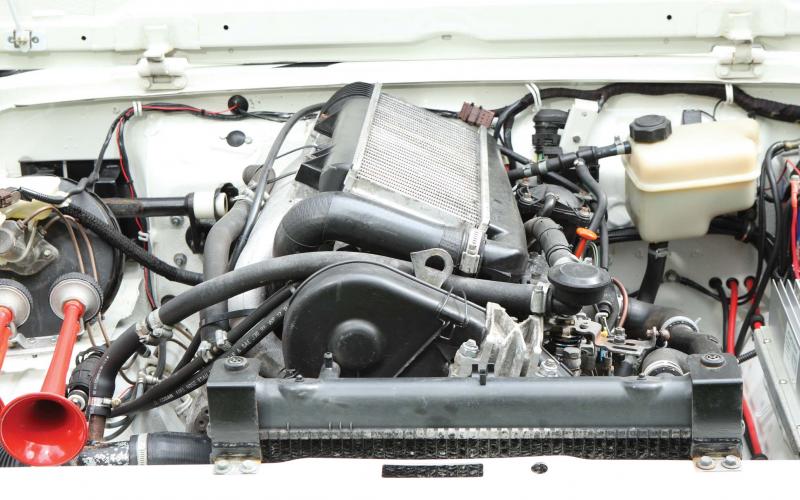 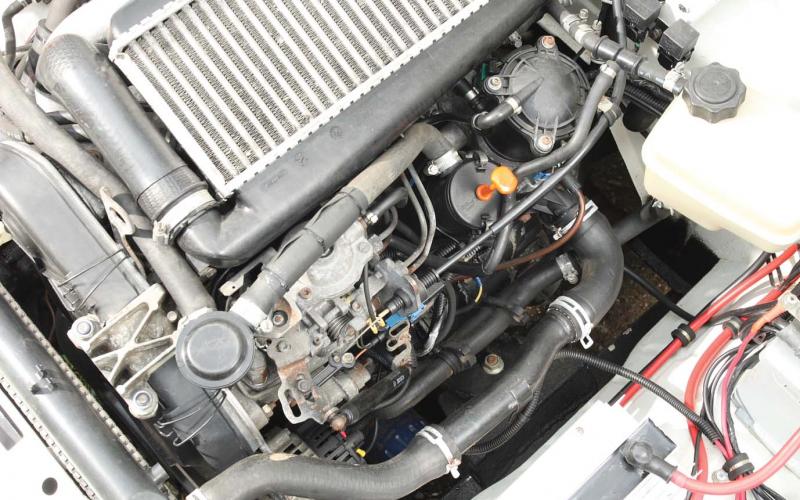 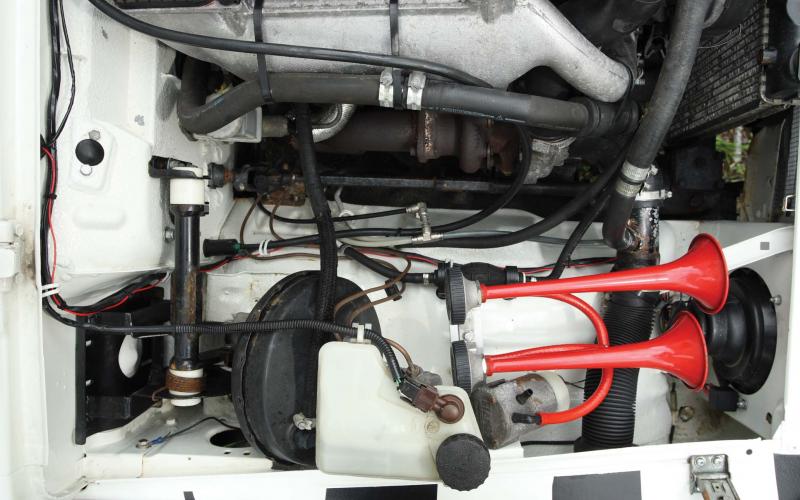 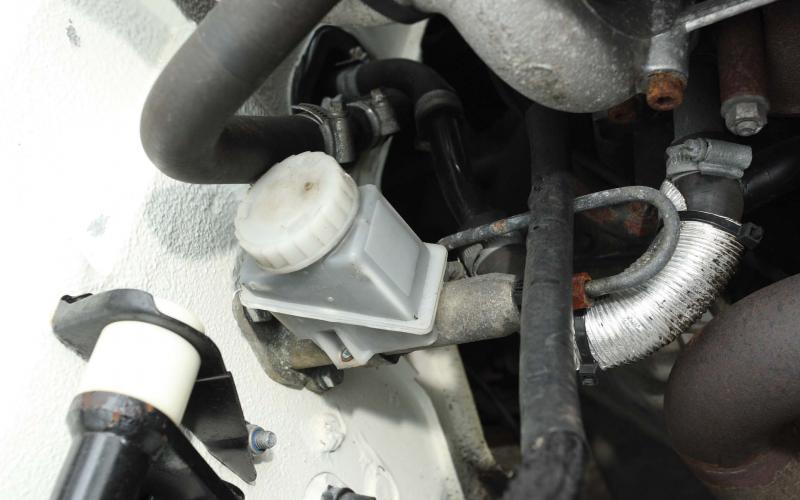 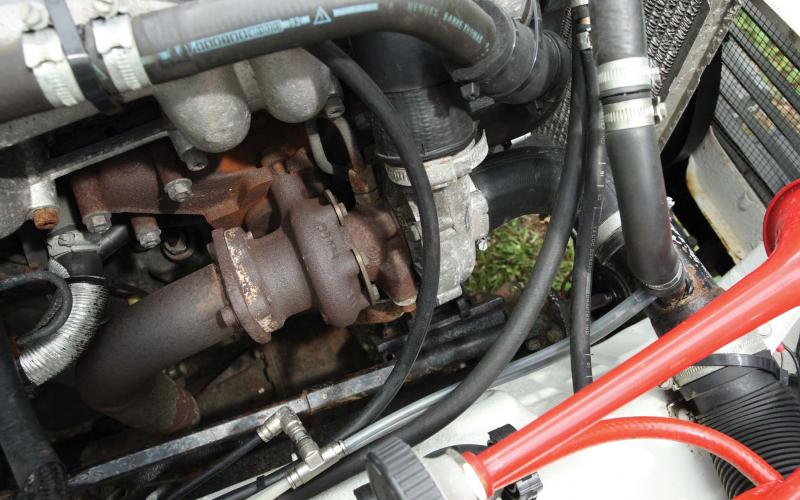 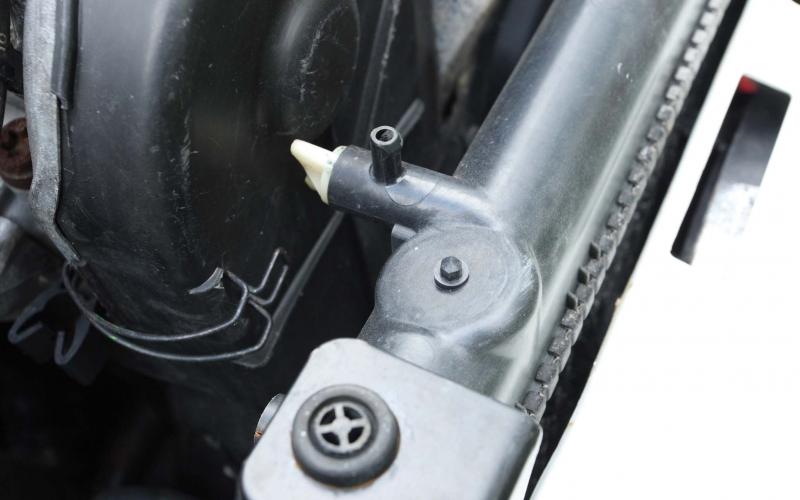 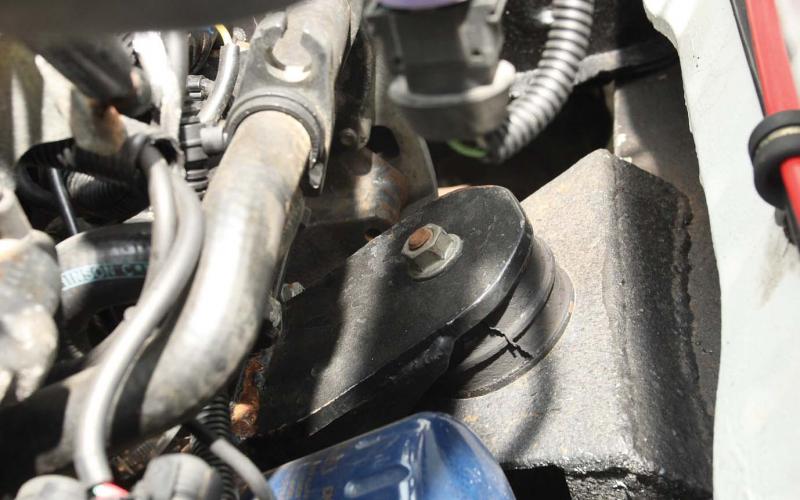 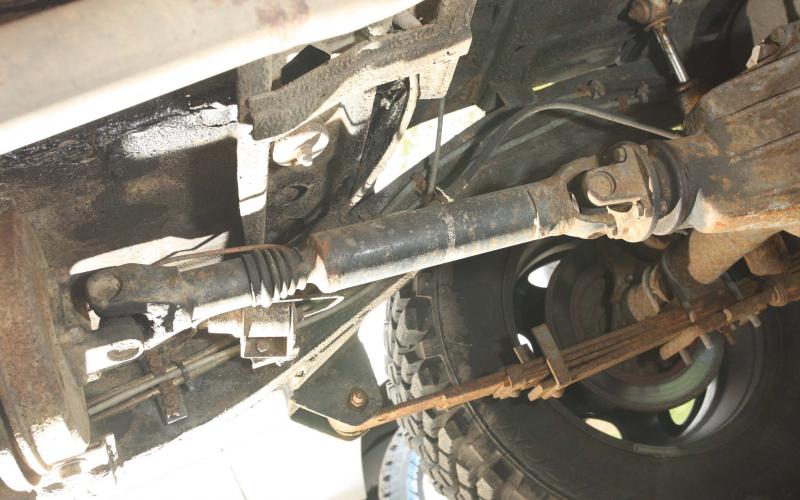 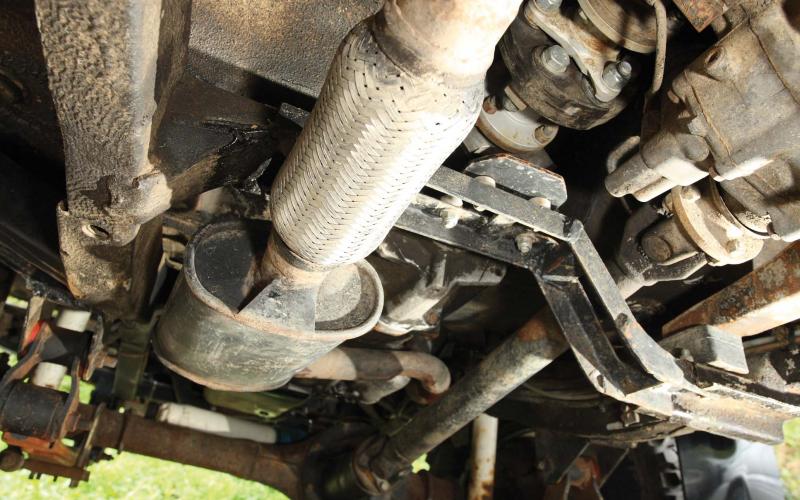 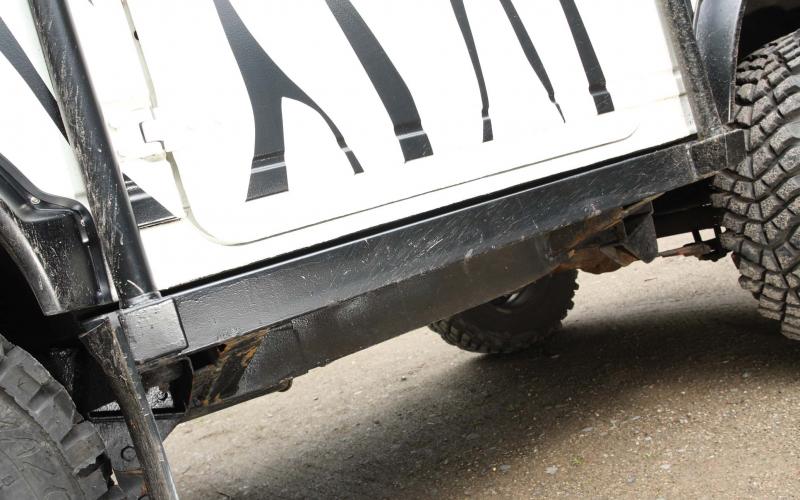 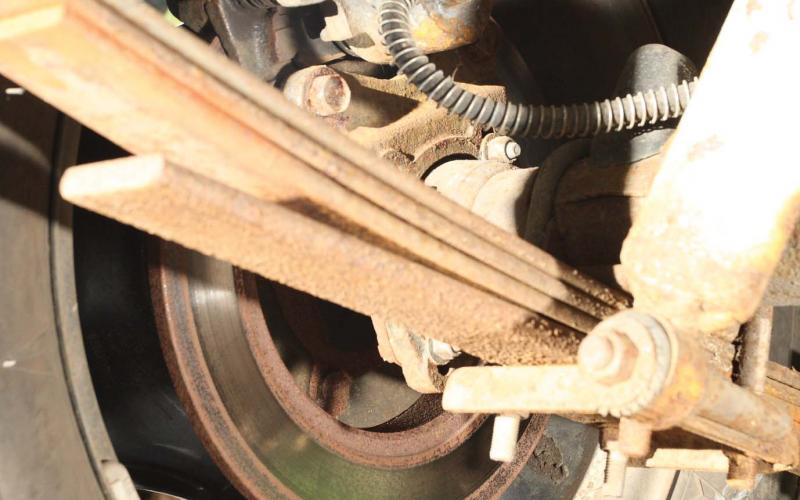 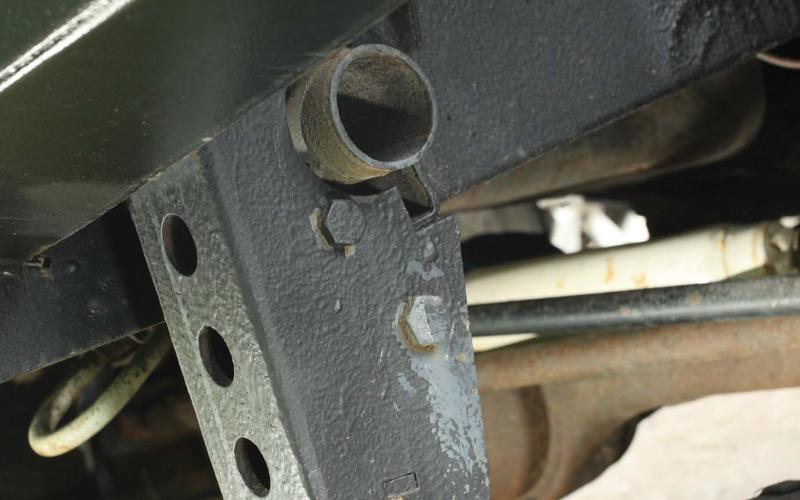 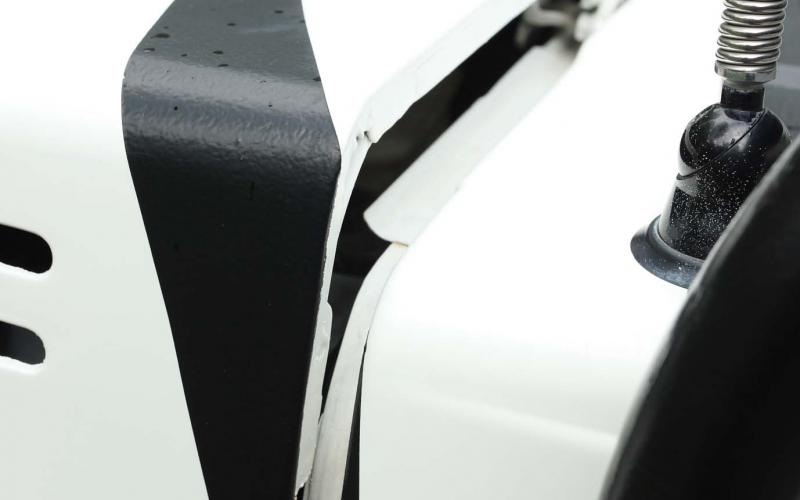 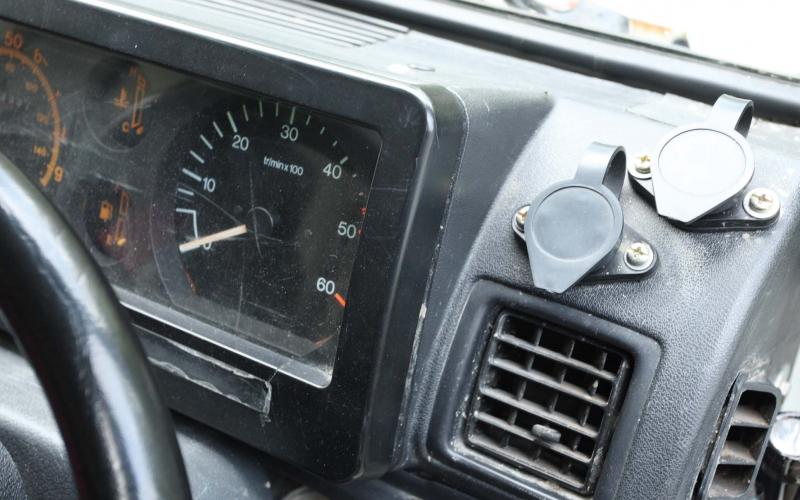 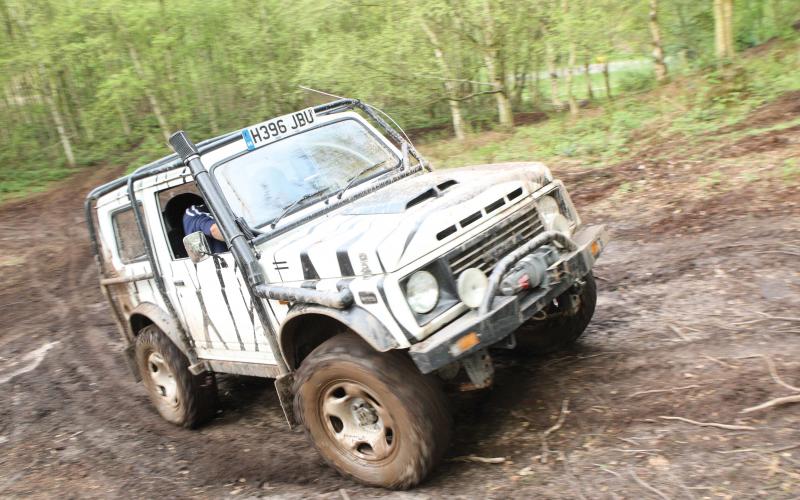 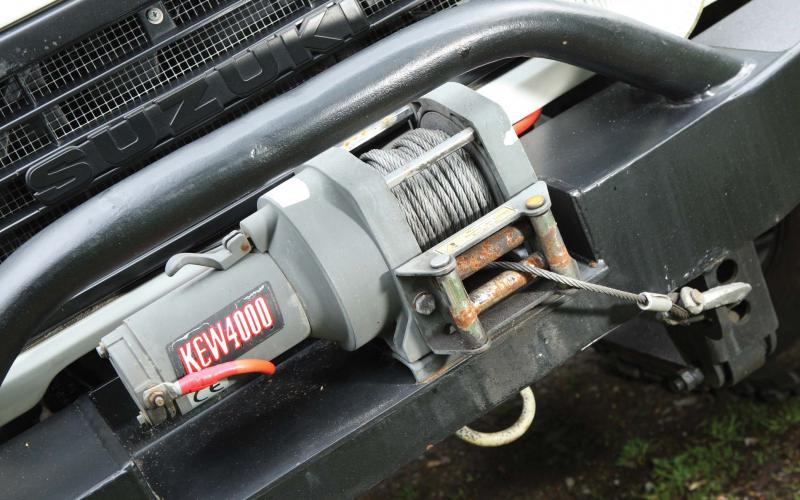 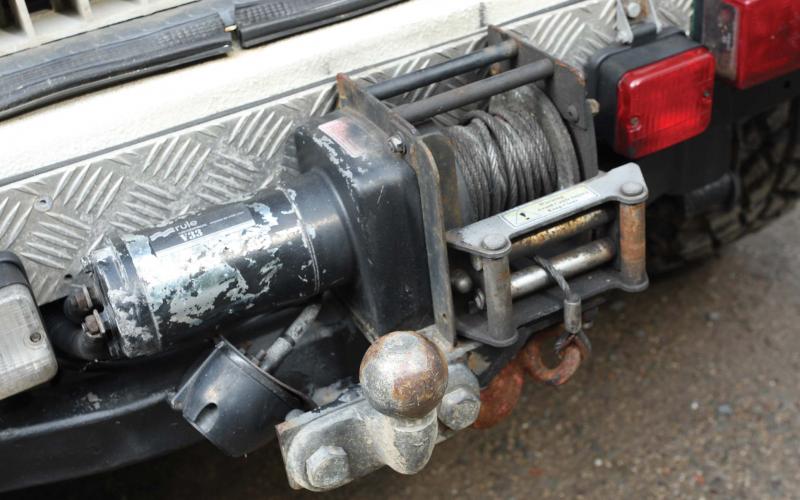 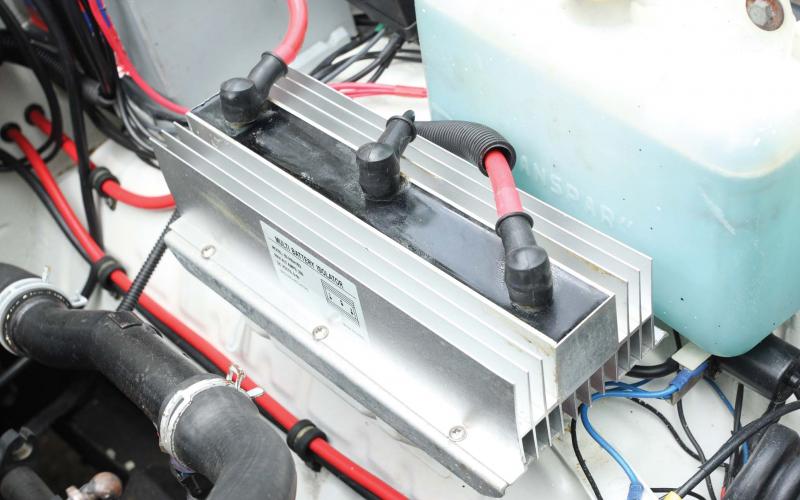 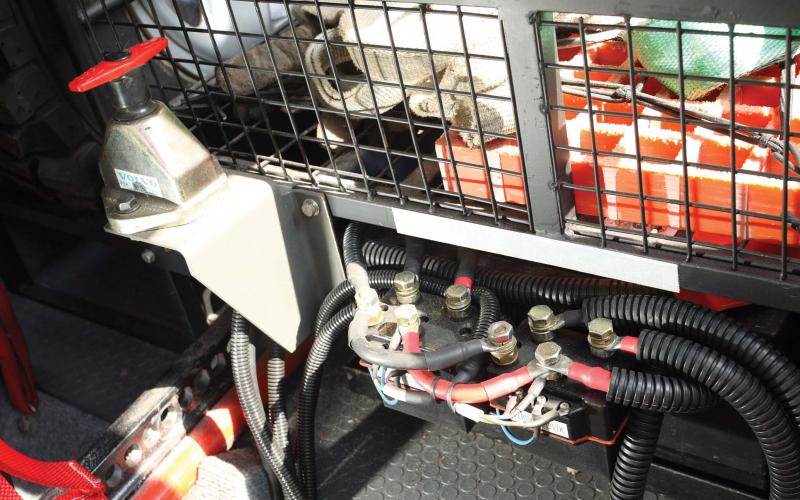 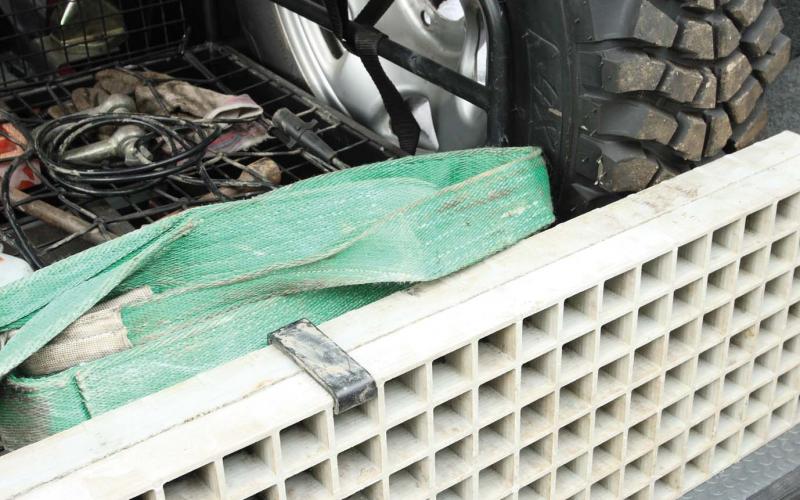 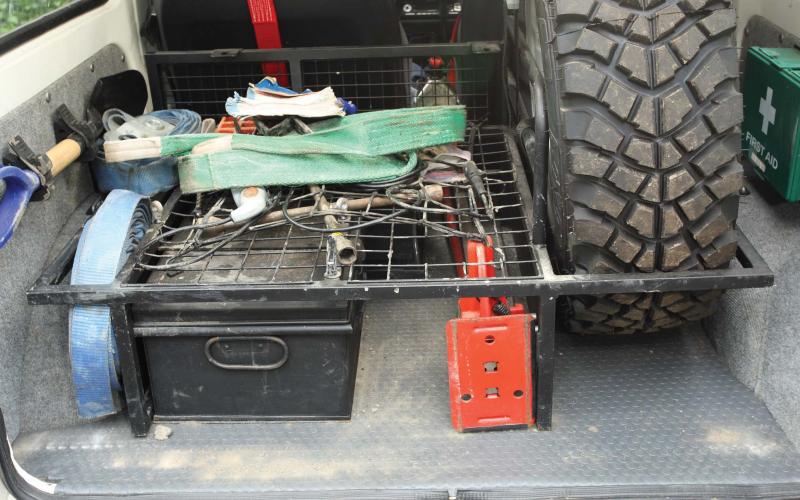 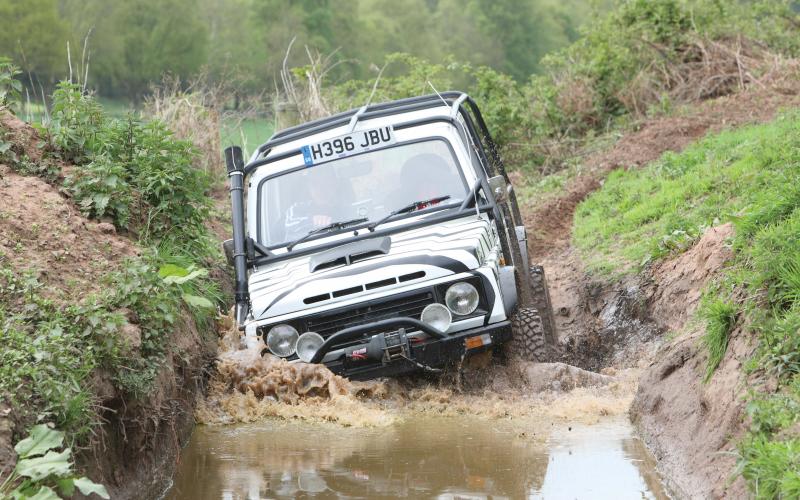 Diesel converted SJs used to be all the rage, but they’re harder to come by nowadays. That’s why it’s so exciting to see a good example – especially when, like Carl Skerratt’s, it has a few other tricks up its sleeve as well.

A few years ago, I wrote in these very pages that the Suzuki SJ had had its day. Age, I thought, had wearied the doughty Japanese giant killer, and the few remaining examples would soon be butchered for spares or consigned to the scrapyard of memory.

Unusually, I wasn’t completely wrong. It’s certainly harder to find a decent SJ nowadays than it was five years ago. A brief search on the Autotrader website just now revealed only one example for sale across the entire country, and that’s in need of a bit of TLC.

But the little truck can still be seen at fundays and off-road events. It’s not been usurped by the newer Jimny, which always lacked the charm of its diminutive predecessor. And those who know off-roading still have implacable trust in the SJ’s ability to master even the most challenging terrain.

This explains why the likes of Carl Skerratt and his friends continue to extract every ounce of pleasure from the unique abilities of Suzuki’s nimble genius. Carl first got into off-roading because a few of his friends owned SJs, and took him along to fundays with them. ‘I fell in love with it,’ he remarks, ‘as you do.’

A locally advertised SJ410 was enough to tempt him into his first 4x4 purchase – and Carl hasn’t looked back. ‘My fiancée is very understanding,’ he laughs, ‘and has let me spend more hours than I ought to have done in the workshop.’

Carl is a mechanic by trade, and spends his days fixing up motors on behalf of the Cheshire constabulary. That’s given him an undoubted headstart with his vehicle, because he’s got all the skills needed to work on it himself.

After a spell of enjoying the 410, Carl decided he would upgrade to the larger-engined and wider-tracked SJ413. He’d performed a few basic mods on the 410, including a snorkel and a set of reversed wheel rims. Many of these were transferred to the new truck, along with a reverse shackle kit to increase ground clearance. After a while, Carl also replaced the 1.3-litre engine with a 1.6-litre Vitara lump, so as to increase performance.

The project began in earnest when the Vitara lump developed a suspicious knocking from the bottom end. Carl decided it was time to fit a diesel engine, and opted for a 1.9-litre turbo from a Citroen ZX. Lots of Suzuki enthusiasts have fitted the naturally aspirated PSA unit to their SJs, but fewer have taken on the task of finding room for a turbo to spin in the cramped engine bay. Carl’s managed it in style, and the SJ also sports some other useful modifications to give it an edge off-road.

‘I use the vehicle as my daily driver,’ Carl reports, ‘so I’ve always had to be careful about maintaining its on-road manners.’ As it happens, the diesel conversion enhances the SJ’s performance on the black stuff, as well as delivering a torquier drive off-road.

The project has been an unmitigated success, therefore, which confirms what many of us already know – the Suzuki SJ is one of the all-time greats when it comes to bona fide mud-pluggers. So if you want to experience its distinctive virtues, you’d better act quickly. Because it’s not getting any easier to find a good one…