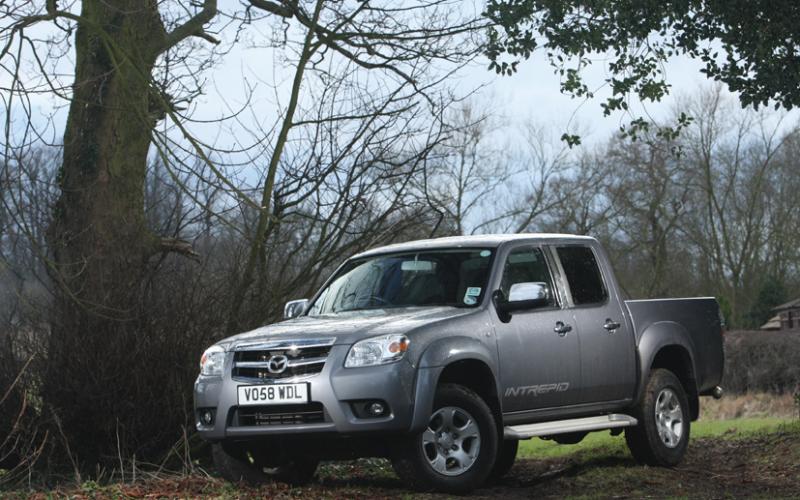 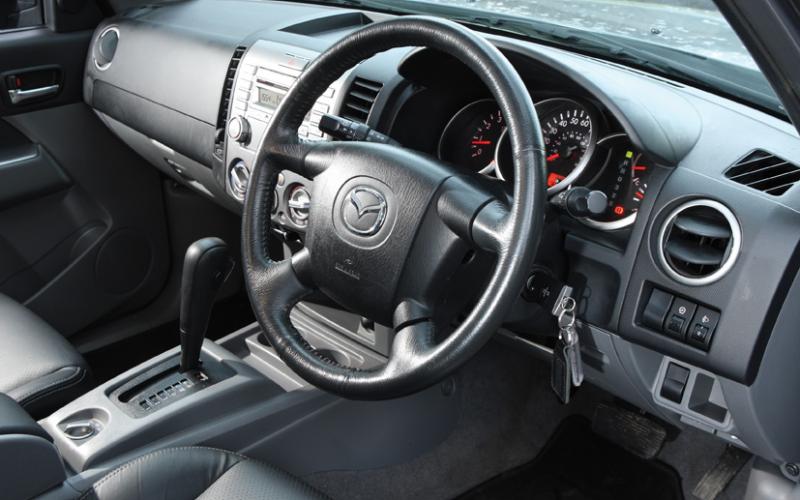 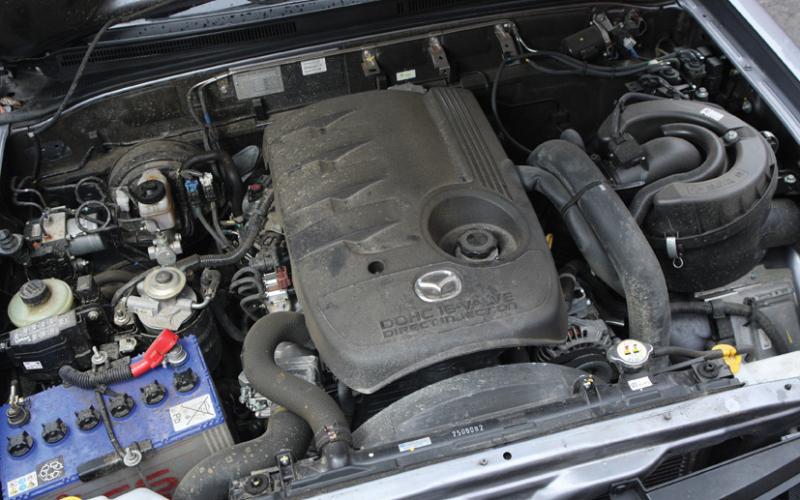 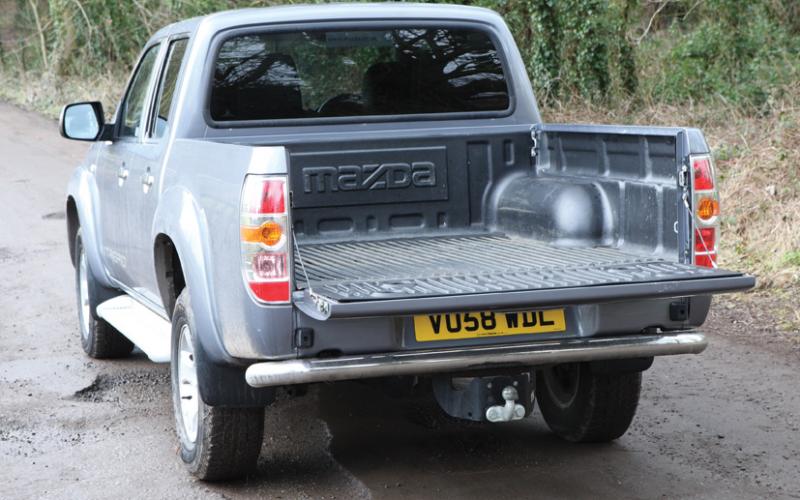 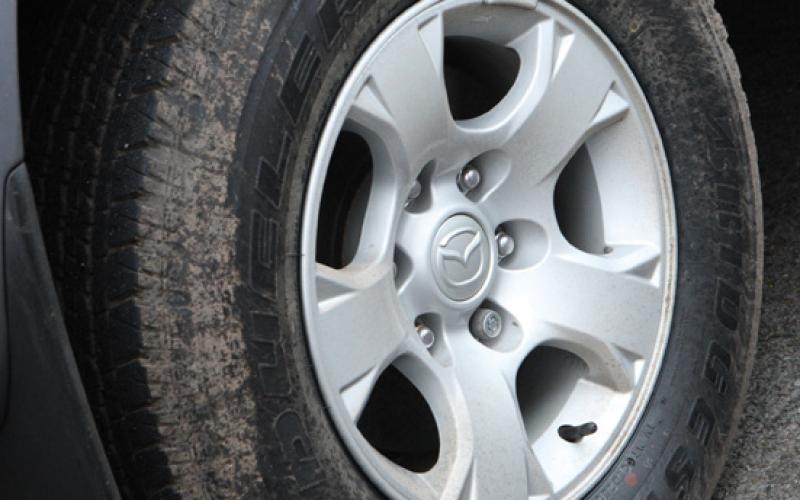 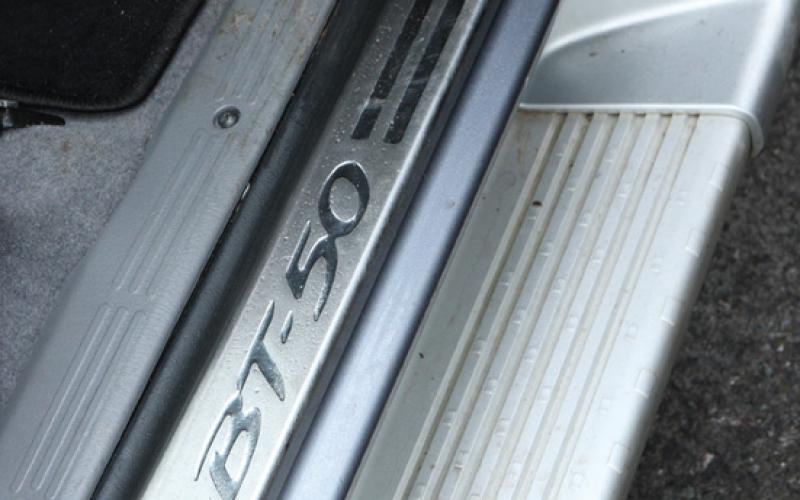 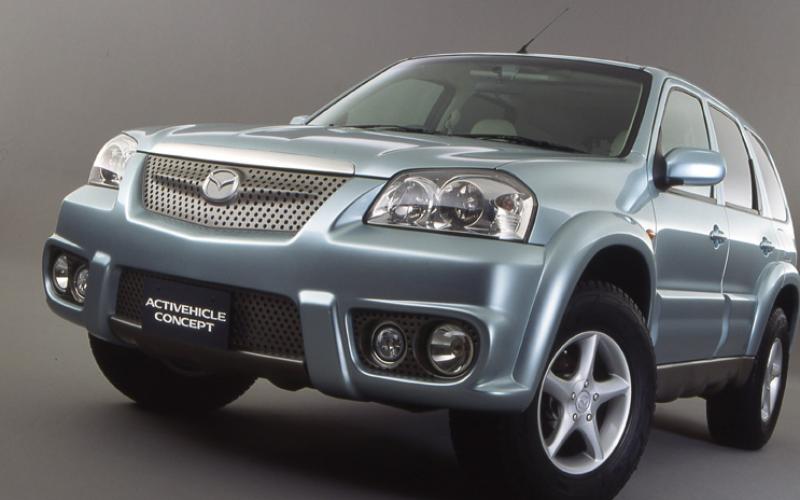 Pick-up trucks are often bought by people who want to make an impression. Not all are as overtly attention-grabbing as the Mitsubishi L200 or the nouveau-iconic Nissan Navara, but this is a market in which looking bland is never going to get you very far.

That’s one reason why Land Rover, despite dominating the serious off-road market in the UK by a distance so huge scientists have yet to find a way of measuring it, has never been more than a bit player when it comes to one-tonne pick-ups. Despite having a level of off-road prowess (and, more importantly, towing capacity) that puts its rivals in the shade, Solihull can’t get past the fact that a Defender pick-up looks like… well, a Defender.

The BT50 is further confounded by the fact that under the skin, it’s the same vehicle as the Ford Ranger. This is a problem for a number of reasons: one, the Ranger looks much funkier; two, anything with the word ‘Ford’ on the badge has an automatic advantage in the eyes of a lot of buyers; and three, the blue oval gives such incredibly lavish discounts to fleet buyers that the BT50’s reskinned twin is the default option for many, irrespective of whether its any good.

Fortunately for the people who actually have to drive the things (and for the many snapping them up on the second-hand market), the Ranger is much better than it would need to be for punters to bite on price alone. Which in turn means Mazda must be doing something right, because they’re the ones who actually build it.

Hailing from Thailand, the BT50 is available in the UK with 2.5 and 3.0-litre diesel engines. The former comes with a five-speed manual box, while the latter is reserved for the range-topping Intrepid model and gets a five-speed auto as standard.

That’s the version we’ve got here. It costs £18,685 plus VAT, and as well as the bigger engine and auto box you get leather seats, privacy glass and a plastic loadbed liner, as well as things like stainless B-post trims and the word ‘Intrepid’ in big letters on both front doors.

That’s on top of the air-con, side airbags, 16-inch alloys and 6-disc/MP3 stereo you already got with the mid-range TS2 model, which at first glance looks a lot more interesting at £16,500. Sat-nav and parking sensors are dealer-fit options on all of the models, and metallic paint will cost you £395.

We’ve always been impressed by the BT50’s blend of performance, dynamics and refinement in the past, so hopes were high for the 3.0-litre model. Not that the bigger engine means bigger thrills, particularly – that extra half-litre is only worth another 13bhp, albeit at lower revs, though torque jumps from 250 to 280lbf.ft at 1800rpm.

We drove the BT50 before reading these figures, and they didn’t come as much of a shock. Pulling away, there’s loads of slack in the gearbox – the engine moans its way up to each change as you push the throttle all the way to the floor in search of any acceleration. Mid-range is predictably lifeless, too, though the lower revs required at motorway speeds mean it’s a quieter cruiser than the 2.5.

All the above relates to the vehicle’s unladen performance. We didn’t detect much difference with a load in the rear (not that it approached the 1094kg you’re allowed to carry), though we’d approach the business of pulling a 3000kg maximum permissible trailer with some trepidation.

Where a load in the rear does make a real difference is to the vehicle’s ride. Even by everyday pick-up standards, it’s bouncy in the back without a bit of weight to damp it down. More so than we remember, actually; differences in weight, and the way it’s distributed, between this model and the 2.5 are negligible, so we can only put this down to the passage of time (and possibly the ever-increasing violence of the speed bumps round our way).

Another result of this is that it feels quite tail-happy at the back on loosely surfaced tracks. All 4x4 models come with a limited-slip rear diff as standard, but you’ll be engaging the transfer lever pretty much as soon as you leave the tarmac. It’s good and flexible over rougher ground, though, with a lightness of steering that makes it feel smaller than it really is – though with a nasty, low-slung set of side steps just waiting to get crunched, you can’t ever really relax behind the wheel.

That transfer lever – a real, good old-fashioned bit of mechanical kit – is possibly the highlight of an interior whose rather plasticky ambience isn’t transformed by the black leather trim the Intrepid provides. If anything, the colouring just makes it more sombre, and the quality of the leather itself isn’t good enough to feel special. It’s well laid-out and easy to drive, but the door pockets, glovebox and cubby are small and basic, so practicality for use as an everyday car is limited.

As you can probably tell, the BT50 didn’t really push our buttons in this form. We know from experience that it’s a good truck, but the 3.0-litre engine and auto box aren’t doing it any favours – and the Intrepid model doesn’t come close to being worth the extra money.

Underneath, the BT50 is a good, honest truck which drives well and will tow with the best of them. The 3.0-litre engine and auto box do it no favours, though, and the extra equipment on the Intrepid model does little to add to the vehicle’s appeal.

- Sluggish drivetrain. Unruly rear end when unladen. Lacks appeal inside or out. Simpler, cheaper models look like a much better bet