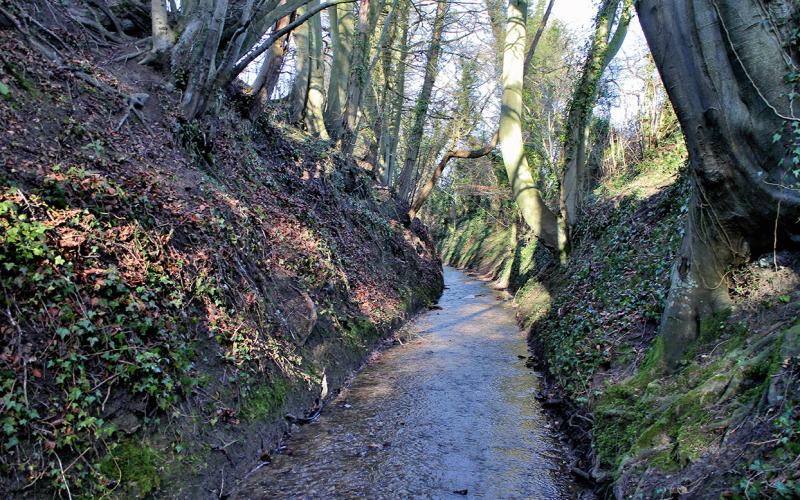 WATER LANE, a classic sunken lane near Alton in Hampshire, has reopened after a major project to resurface it for much of its length.

Following many years of erosion, the lane’s surface had become badly washed out, creating a serious risk of panel damage for any vehicle that attempted it.  With its new surface, the lane is now flat again - no more leaning up against the steep banks which enclose it. There is, however, a rocky stream bed at the Alton end which remains as it was, meaning the lane still requires a level of technical skill to drive.