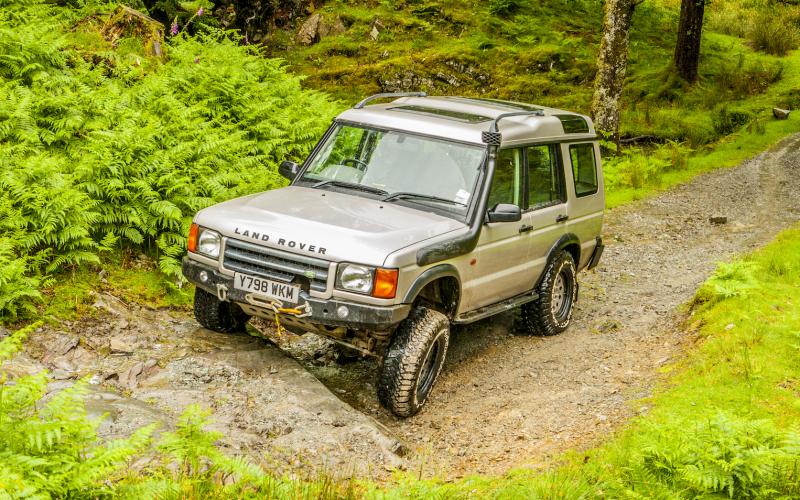 One of the Lake District’s most popular rights of way is set to be closed to four-wheeled vehicles while repairs take place over the next couple of months. The lane is known colloquially as Mountain Road as it isn’t formally named. It runs from the A593 a few miles south of Skelwith Bridge to the village of Knipe Fold, just north of Hawkshead. It is expected to be restricted for around three weeks at some point before the end of March.

The right of way, famed for its breath-taking views of the mountainous woodland, is extremely popular with all kinds of users and has traditionally been one of the better-surfaced lanes in the area. Hard winters have created a number of awkward rocky sections, however, and the Lake District National Park Authority intends to resurface its southern end with stone pitching to remedy this.

The temporary closure will apply only to four-wheeled vehicles, as the LDNPA believes the route will remain passable to other users (including those on motorbikes) during the course of the works. The authority will make a six-month closure order to facilitate this, however it says this will only be enforced while the works are actually in place.