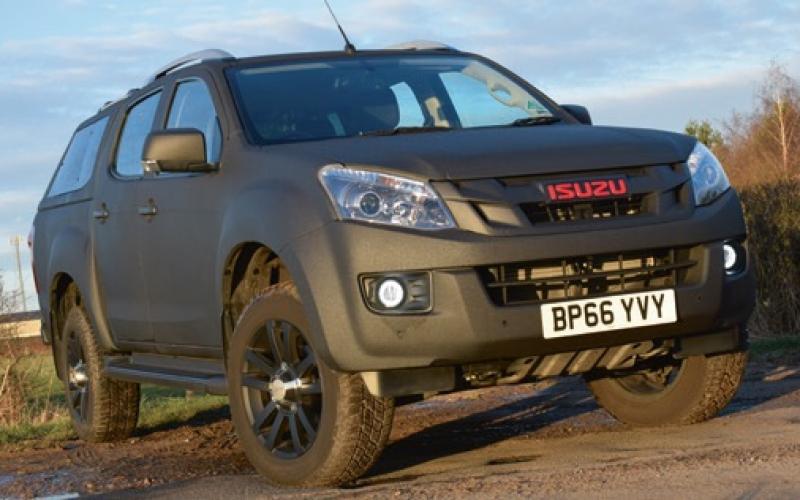 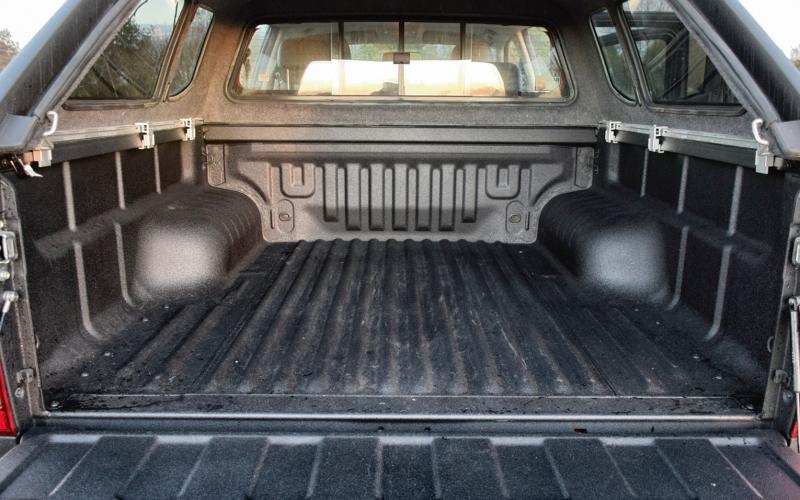 RAPTOR COATING has been gaining quite a name for itself in recent times, and so has the Isuzu D-Max. And now they can carry on gaining names for themselves together, because Isuzu has added U-Pol’s ultra-tough bedliner paint as an accessory for its big-selling pick-up. When applied, Raptor forms a scratch-resistant, waterproof barrier between the truck’s bed and the world outside. Not only does this mean the elements can’t get at it and start tracking down any rust traps, but the factory paint finish won’t be beaten to death by whatever hard, sharp, heavy, corrosive, dead, panic-stricken or otherwise aggressive loads you happen to carry. Got a load of garden tools to lob in the back? Lob away. In America, people take trucks with bedliners like this out to the desert and test their toughness by shooting at them. That’s unlikely to go down well in the Peak District, but from what we’ve heard from Raptor’s existing customers the stuff’s so hard it would probably fire back. As the pictures show, you can even apply it to your truck’s bodywork – ideal if you like laning but don’t like scratches, and also if you take the threat of zombie attack as seriously as you probably should after the events of last year. Either way, Raptor Tough and Protective Coating is now available via the Isuzu dealer network. As is the Isuzu D-Max, obviously.